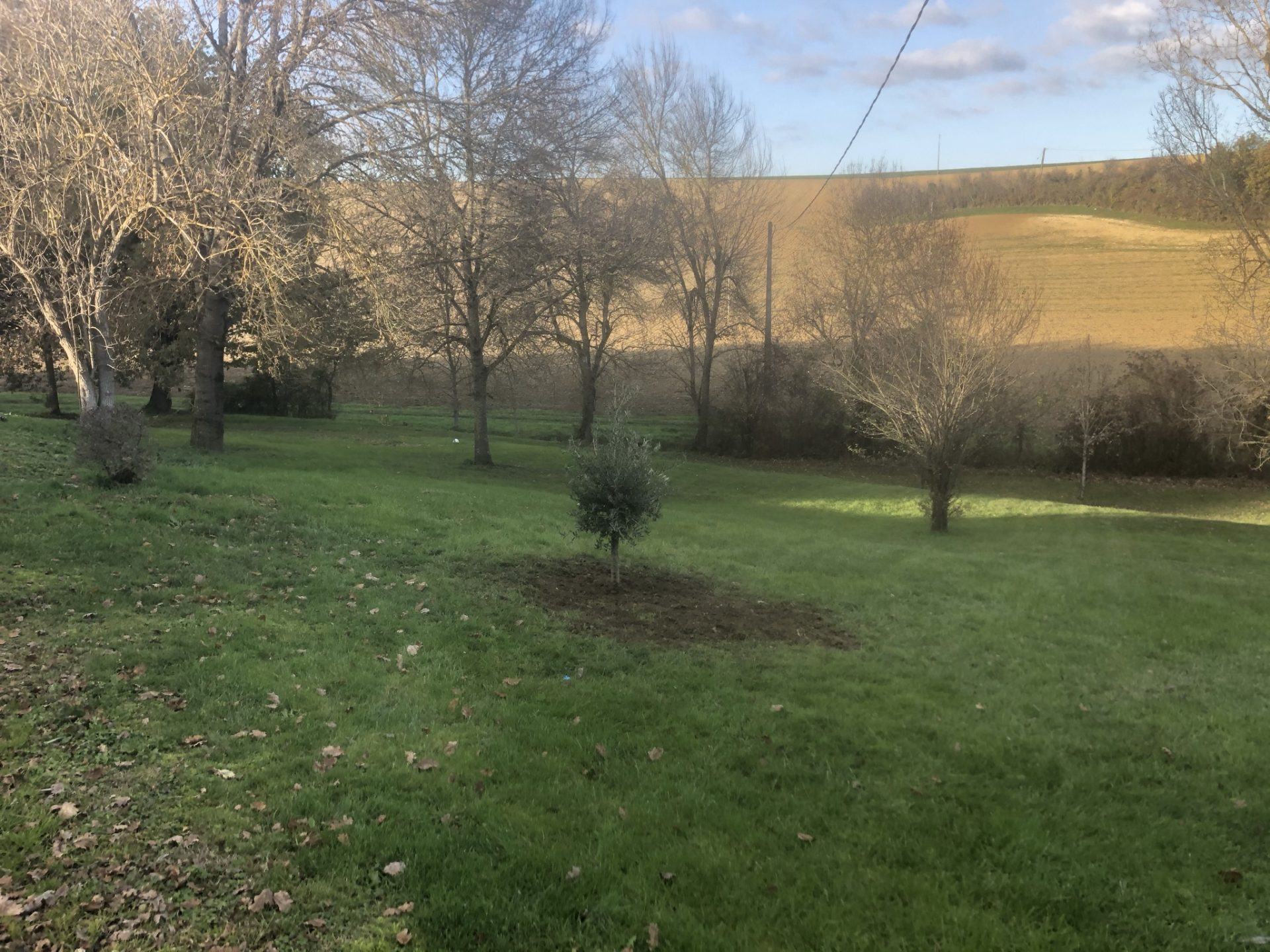 In England Saint Catherine is probably best remembered as giving her name to the firework that immediately conjures up memories of Guy Fawkes night incidents, where the Catherine Wheel is nailed to the garden fence post and invariably fails to spin because it’s been nailed too tightly; flies off to fizz dangerously somewhere else because it’s not been nailed tightly enough, or ends up setting fire to the fence.

The spiked wheel on which Catherine was condemned to die after refusing the advances of the Emperor Maxentius behaved just as unpredictably.  Instead of the spikes tearing her flesh to shreds as it revolved, the wheel broke and the spikes ended up flying into the crowd and killing some of them.  Alas a reprieve for poor Catherine was short-lived and she was beheaded with a sword.

Saint Catherine quite fittingly became the patron saint of virgins and here in France the day was traditionally marked as the day for young, unmarried women to pray to her for a husband.

‘Saint Catherine…… For pity’s sake, give us a husband for we’re burning with love…..’

If the girls’ prayers went unanswered and they reached the age of 25 without having found a suitor, they were known as Catherinettes.

In the 19th and early 20th Century girls, many of whom worked as milliners and dressmakers, would make outlandish bonnets in green (signifying hope) and yellow (signifying faith) for their unmarried friends to wear advertising their need to find husbands.

The Fashion Houses of Paris adopted this tradition and the annual Saint Catherine’s Day Parade along the Champs Elysée was an opportunity to show off their millinery skills, have a day off work and party.

Although on a much smaller scale the hat making tradition continues today.

Creative as I sometimes can be, I have not made a hat.  Instead I have observed another French Saint Catherine’s day tradition and planted the beautiful Olive Tree that was a birthday gift given to me by some of my wonderful neighbours this Summer.

Having dutifully tended it for the last few months, giving it lots of water I have watched the olives turn from a bright citrus green to purplish black and harvested them ready for salting.  And I have patiently waited for Saint Catherine’s Day when it is said that ‘all trees take root.’  I’ve carefully chosen my spot in consultation with the experts, Thierry who looks after the Maison Lamothe gardens and my neighbour Pascale who has farmed in Flamarens for most of her life.  The weather was beautiful but it was back- breaking work.

I just hope that I’ve got everything right and that it, like me, will take root here and be happy in this place I think of as my forever home.